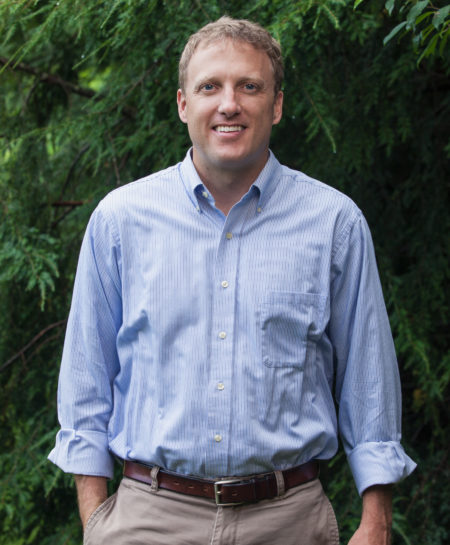 Like many people, Scott discovered Asheville by working as a counselor at summer camp. In 2003, after 3 summers working at Camps Timberlake and Merri-Mac in Black Mountain, Scott moved to Asheville. He earned his real estate license in 2006 and has worked full-time as a Realtor ever since. His undergraduate and graduate degrees are both from the University of Mississippi (B.S. in Marketing & Management 2000, Master of Business Administration 2003).

Scott’s background is in internet marketing and e-commerce. This expertise has helped his listings consistently receive 2-3 times more showings than the market average. Scott’s approach to real estate is to educate his clients about the market as much as possible so that they can make an informed decision when it comes to pricing a listing or making an offer. His laid-back, friendly personality (remember, he’s a Southerner!) is refreshing to buyers and sellers alike.

Scott’s wife Lisa also holds a real estate license. They have 2 boys. When he’s not listing or selling real estate, Scott is probably standing in a river trying to entice a trout to take his fly, playing tennis, or reliving the glory days in the Asheville flag football league. 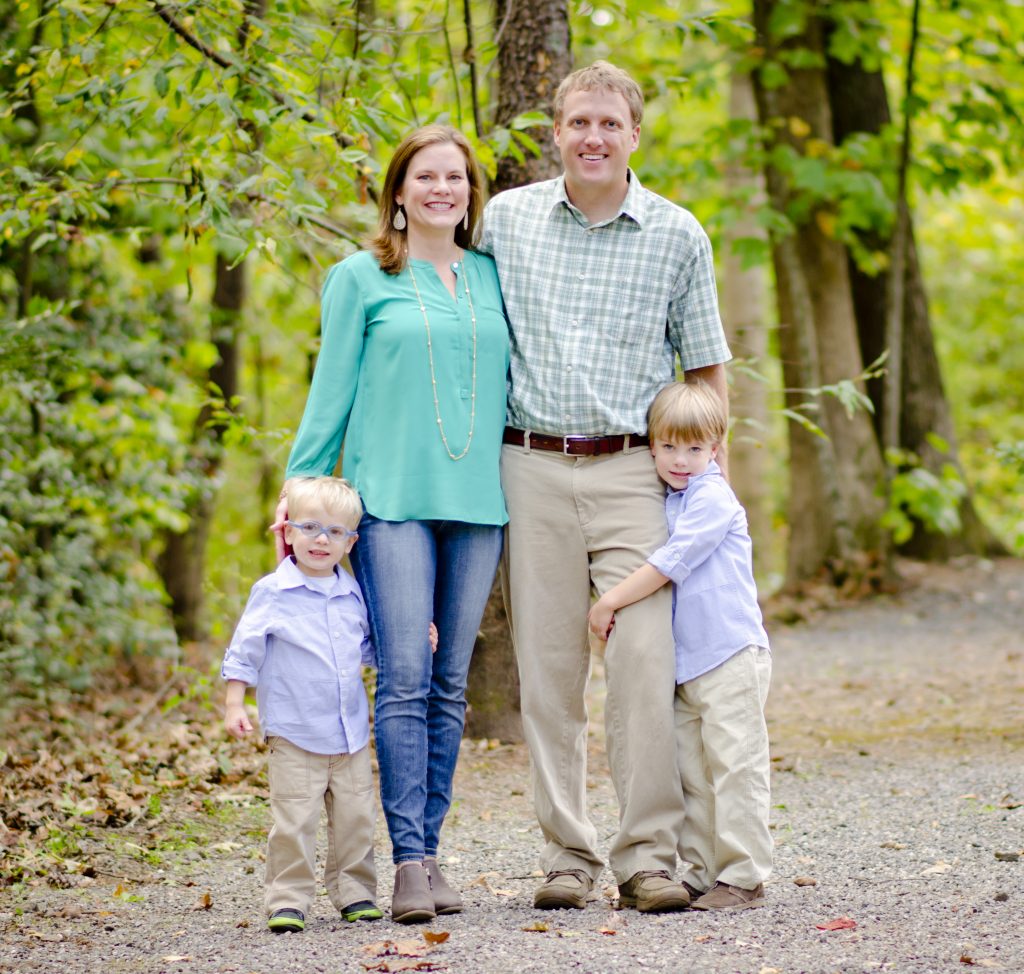 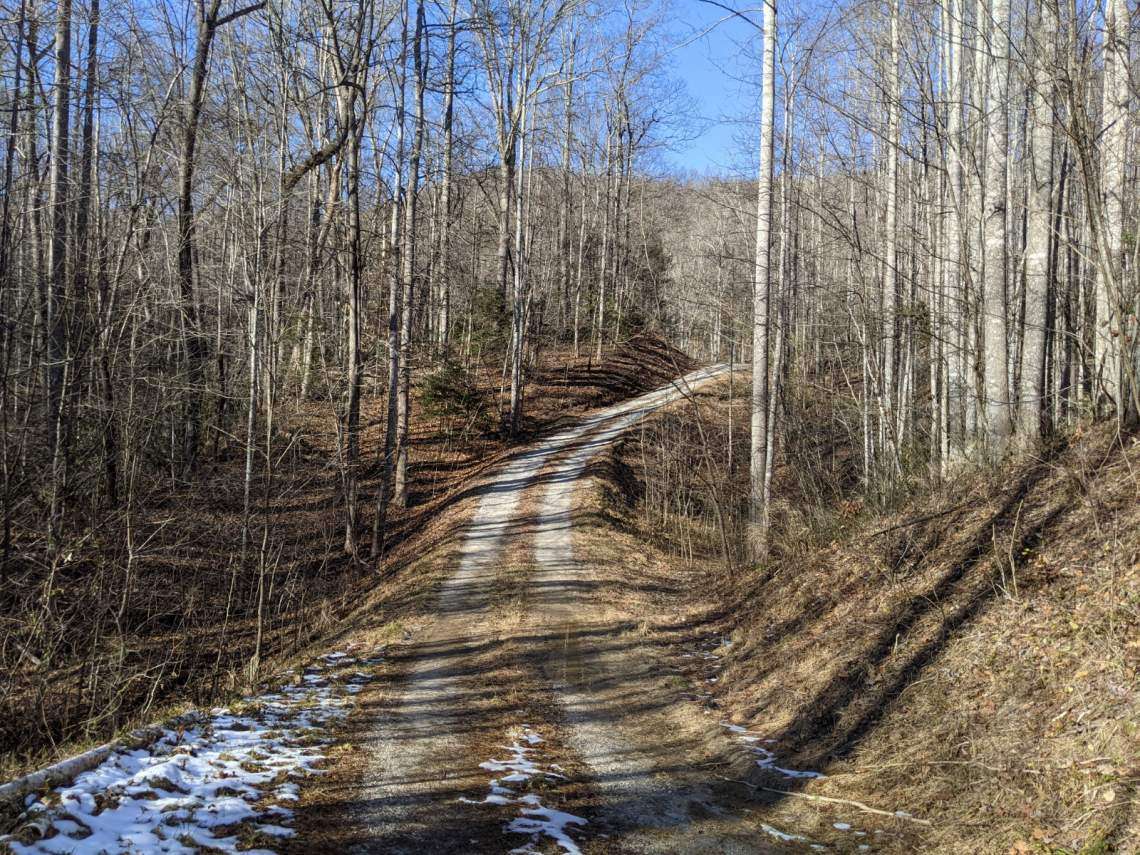 "Scott worked with us on a rather complex and unusual sale while we were far away living in our new home. He is a pro and took care of all our needs remotely.... continued"
- Beau and Kay B., Indian Lake, SC
View All